Share
15.01.2020. This issue of Kosmorama digs into the Danish-German film culture of the silent era. It is authored by the team of researchers behind the three-year research project, 'A Common Film Culture? – Denmark and Germany in the Silent Film Era, 1910-1930'.

Project leader Lars-Martin Sørensen introduces the project and the individual contributions of the research team: 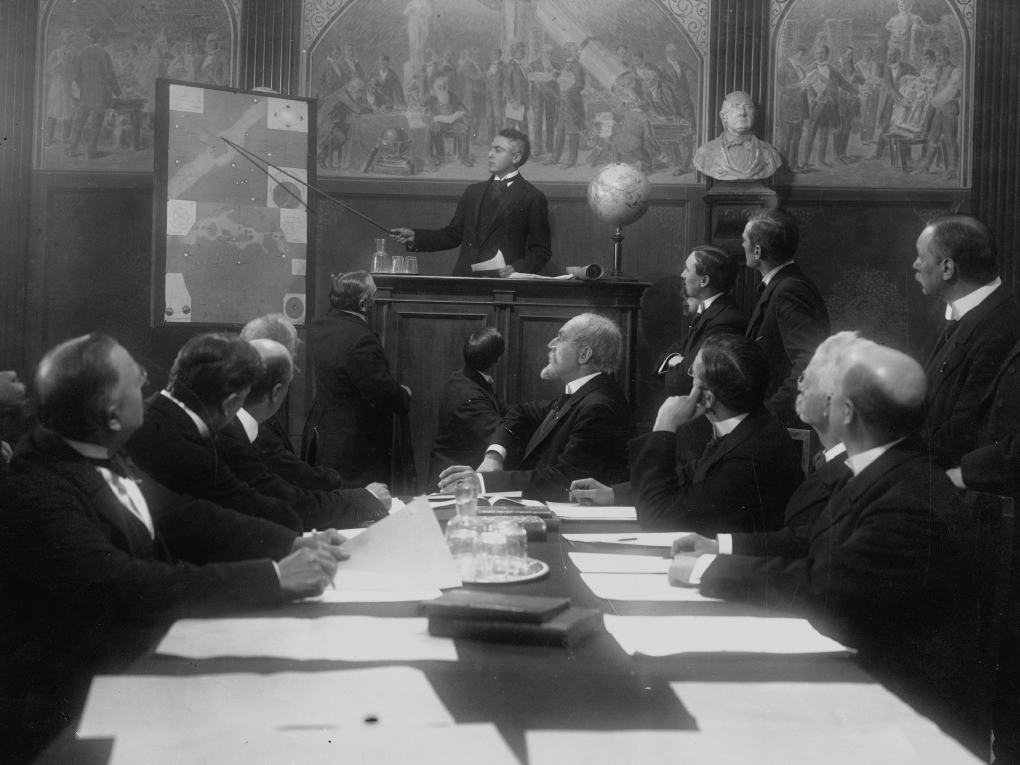 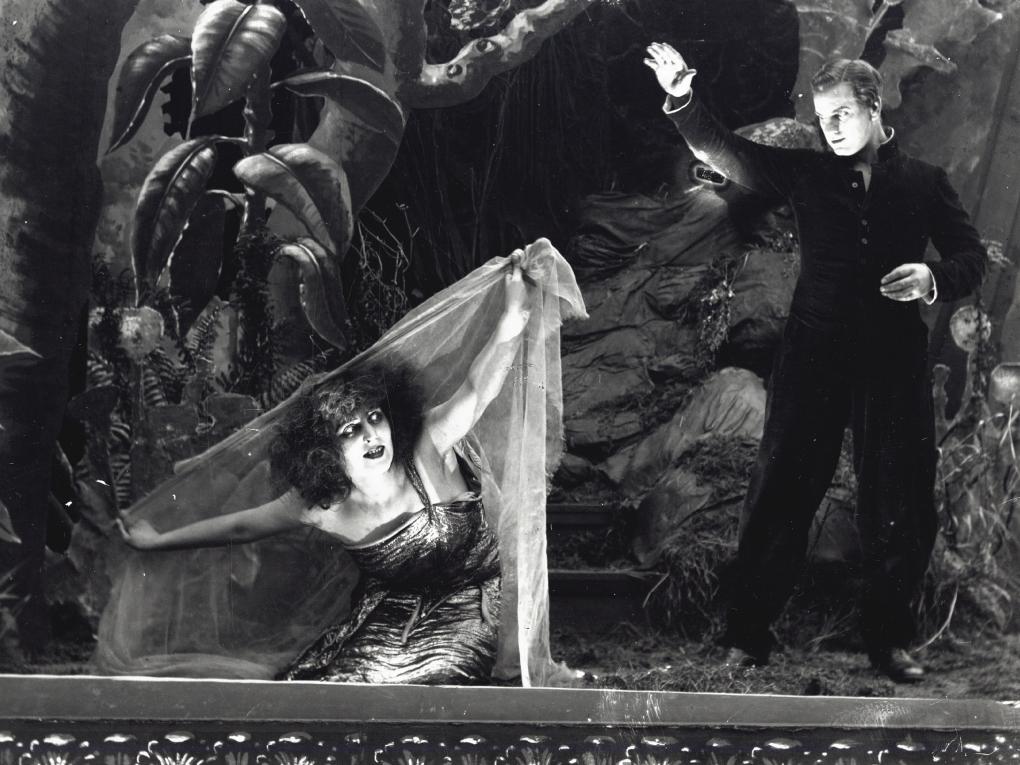 On the ‘Danishness’ of Danish Films in Germany until 1918 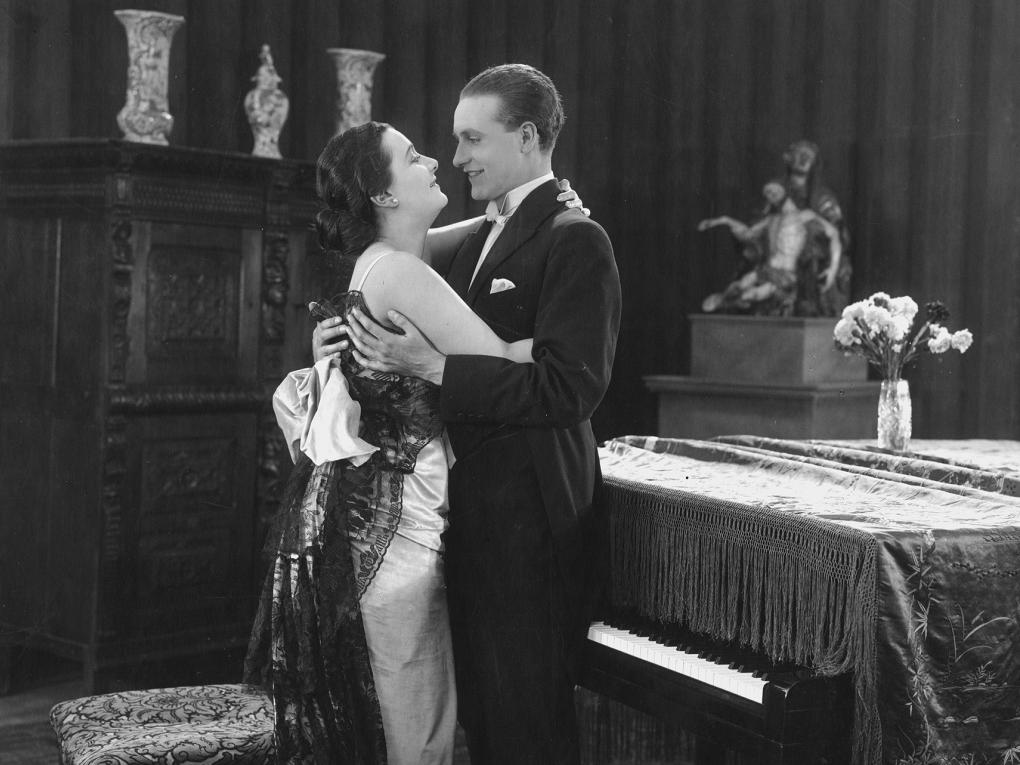 Jannie Dahl Astrup traces the careers of two individuals: the British film agent Arthur C. Gregory and the German producer and distributor Lothar Stark, who were both of prime importance to the European success of the Danish film company Palladium in the 1920s: 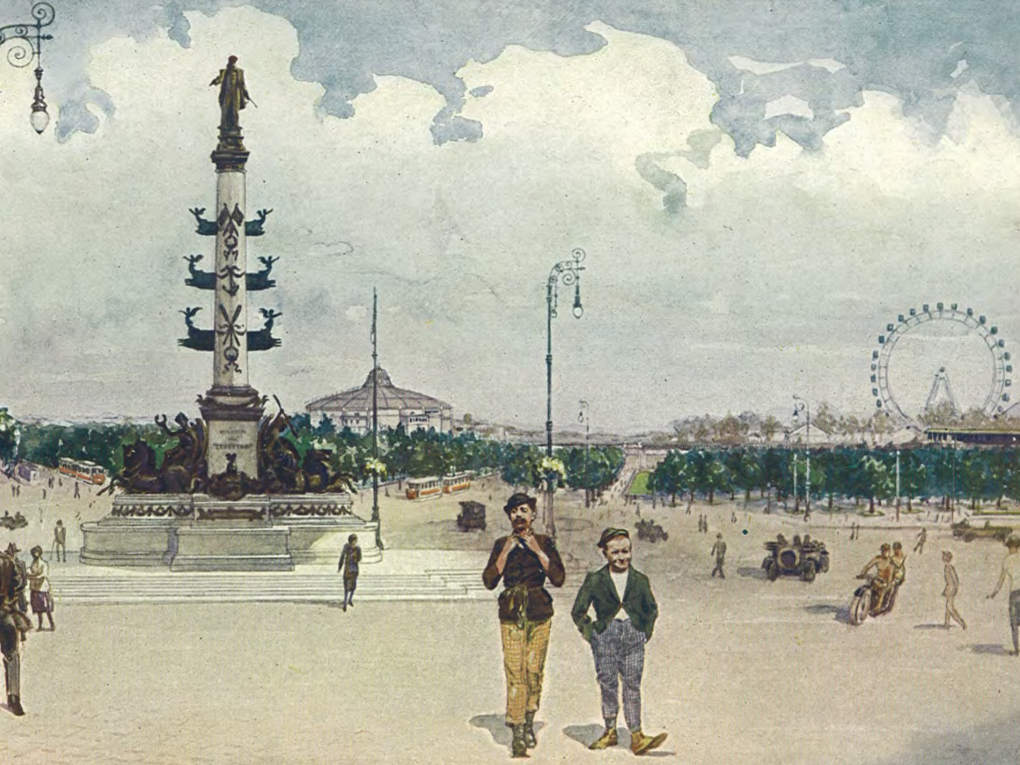 Isak Thorsen illuminates the motivations behind the German excursions of the renowned director, A. W. Sandberg, who – besides holding the position of artistic leader of Nordisk Films Kompagni’s production – directed several films in Germany: 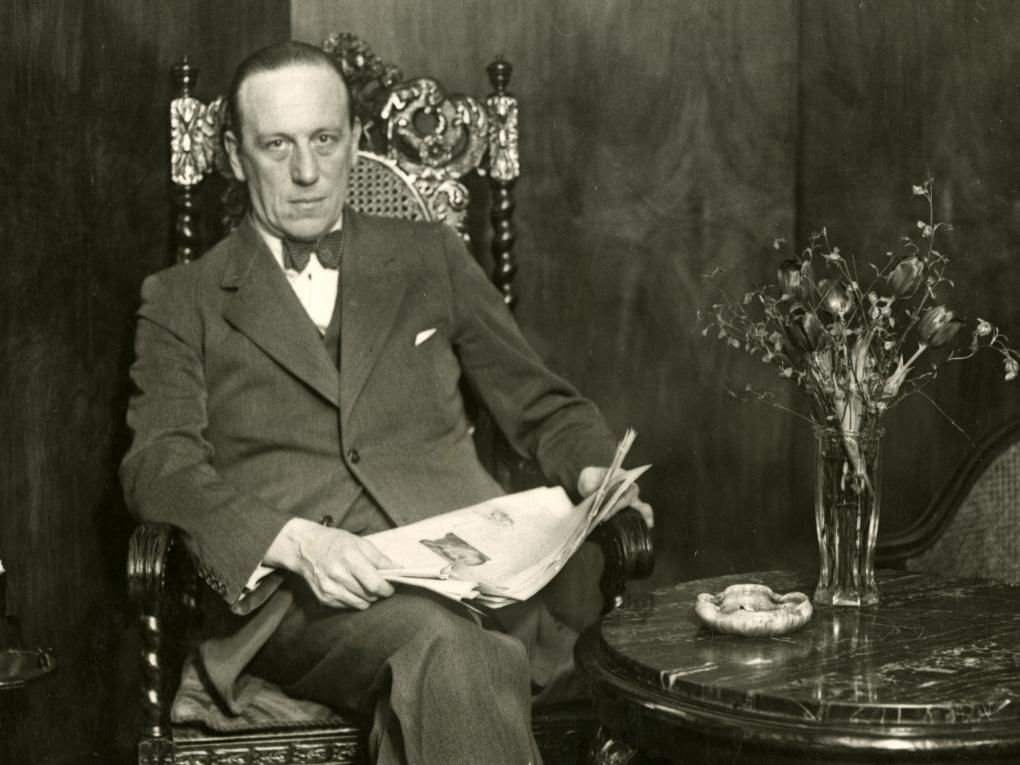 Four Devils and a Mutual Friend – or, why A. W. Sandberg went to Germany

Lisbeth Richter Larsen maps the personal history of one of the overlooked pioneers of Danish-German cinema, namely Urban Gad: 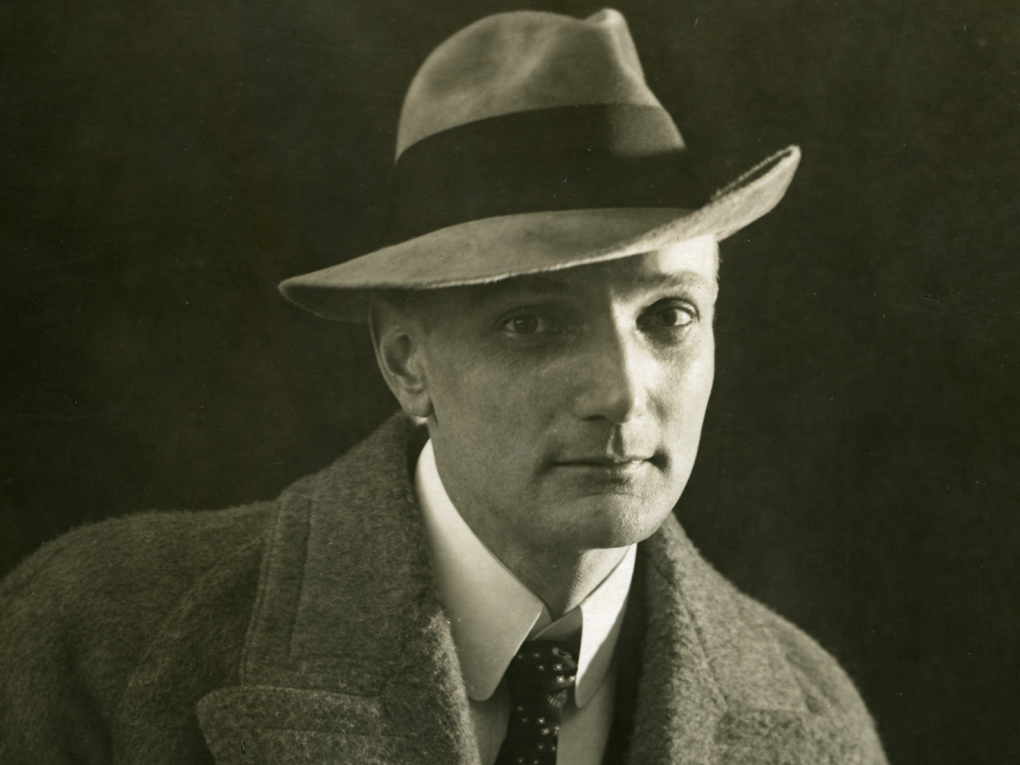 Asta Nielsen, and the way she was constructed as a cosmopolitan diva in her films and especially by the Danish press, is the topic of Helle Kannik Haastrup’s contribution: 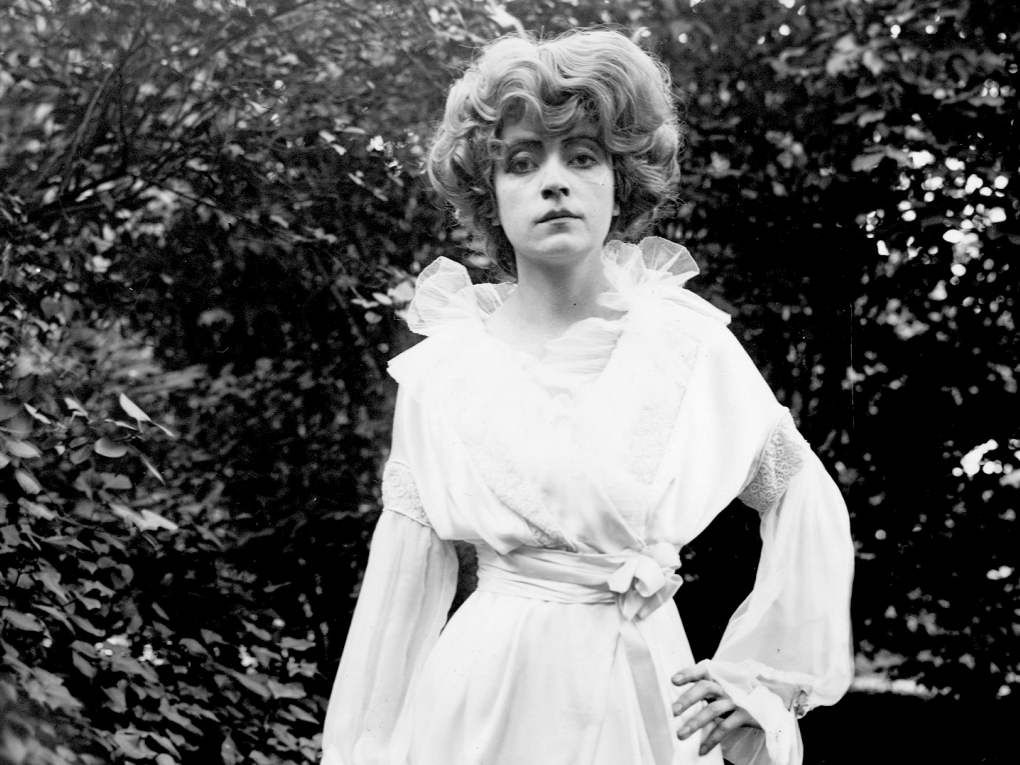 Finally, Lars-Martin Sørensen scrutinizes the controversy surrounding the Danish censorship ban of the film Grænsefolket (1925), which dealt with the fate of Danes in the border region of North Slesvig, a region which is Danish nowadays but belonged to Germany until just after WWI: 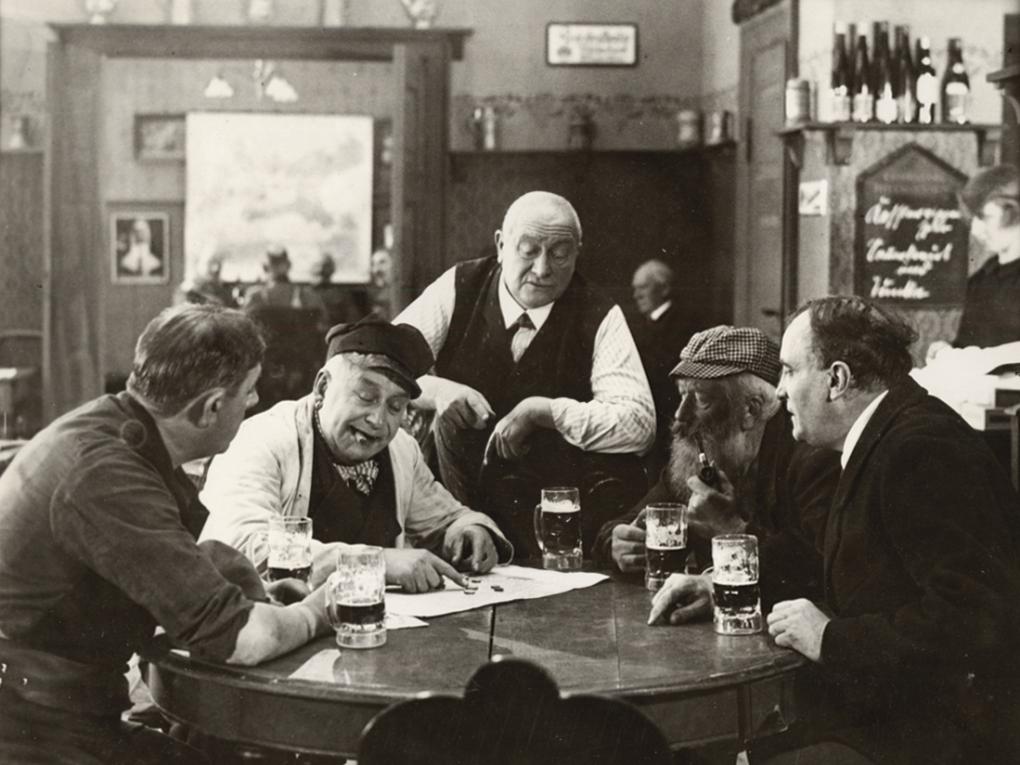 The People of the Borderland – A Forbidden Film, a Powerful Neighbour, and Film Censorship as Foreign Policy