Share
21.10.2020. National identity and national cinema are on the agenda in this issue of Kosmorama.

Is the Danish film Ækte vare (Flow, 2014) by Fenar Ahmad just another hip hop movie set in a suburban ghetto on the fringe of Copenhagen? Or perhaps a vibrant deconstruction of Danish national identity, as Eva Jørholt asks in her analysis: 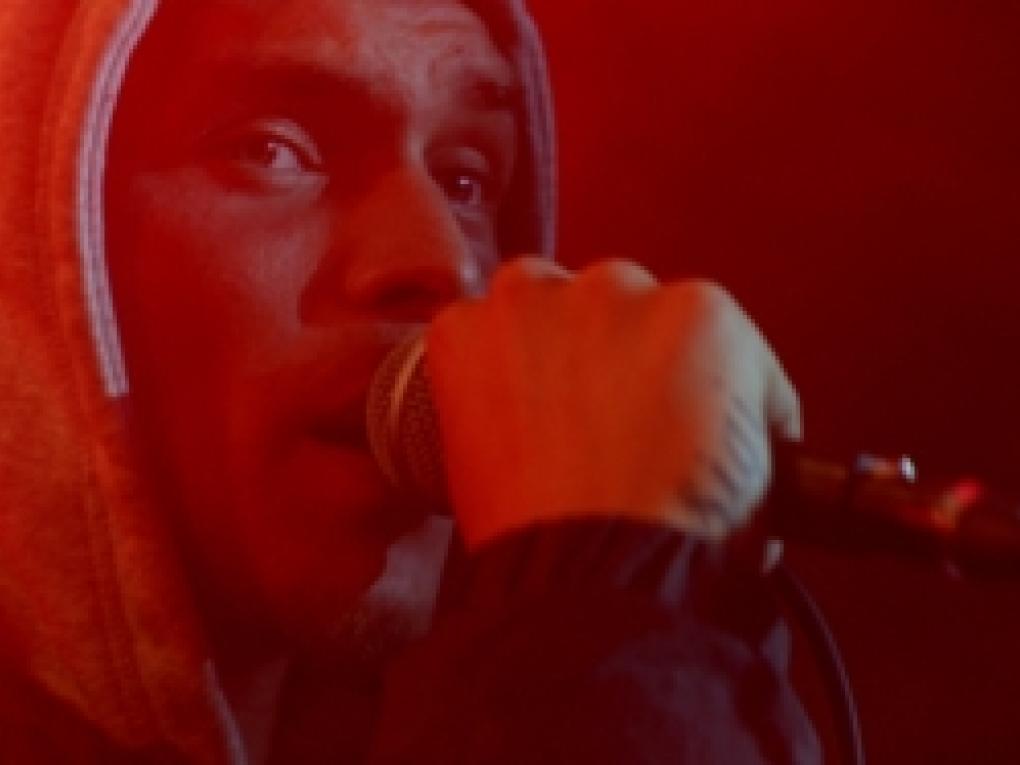 In 1926, the Swedish company Isepa launched a series of international co-productions with cosmopolitan appeal in order to revitalize Swedish silent cinema. First, critics embraced the initiative with enthusiasm, later most turned to derision, often questioning the ‘Swedishness’ of those internationally inclined films. Joel Frykman takes the Isepa-series as a case to study the biases and blind spots in the historiography of Swedish silent cinema in: 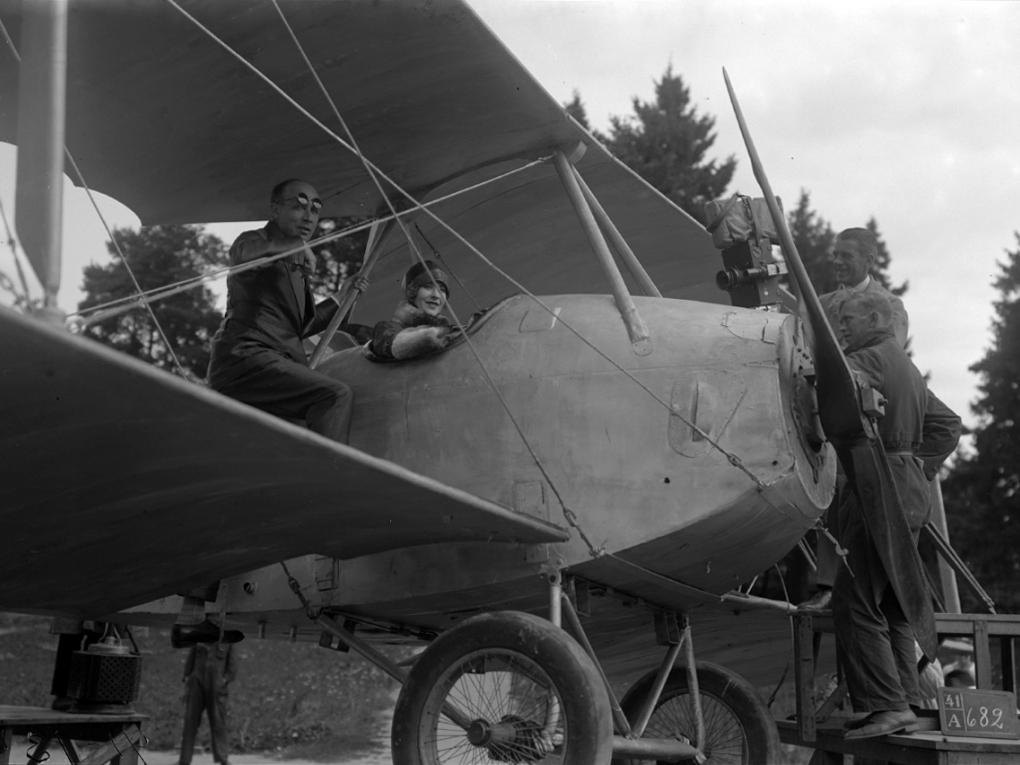 The Not-So-Golden Age of Swedish Silent Cinema? Historiographies of Isepa (1926–1928)