Share
2017 marks the centennial of the start of what later has become known as the “Golden Age” of Swedish cinema. Most accounts of the Swedish "Golden Age" focus almost exclusively on the films of Victor Sjöström and Mauritz Stiller, leaving out other Swedish directors who made films in the same style and hence many wonderful films have slipped from view.

This issue of Kosmorama aims to broaden the conception of the Swedish “Golden Age” and to illuminate its impact on the neighboring film industries of Denmark, Norway and Finland.

Kosmorama #269 is published in collaboration with this years’ Pordenone Festival series, The Swedish Challenge, and guest edited by Casper Tybjerg. 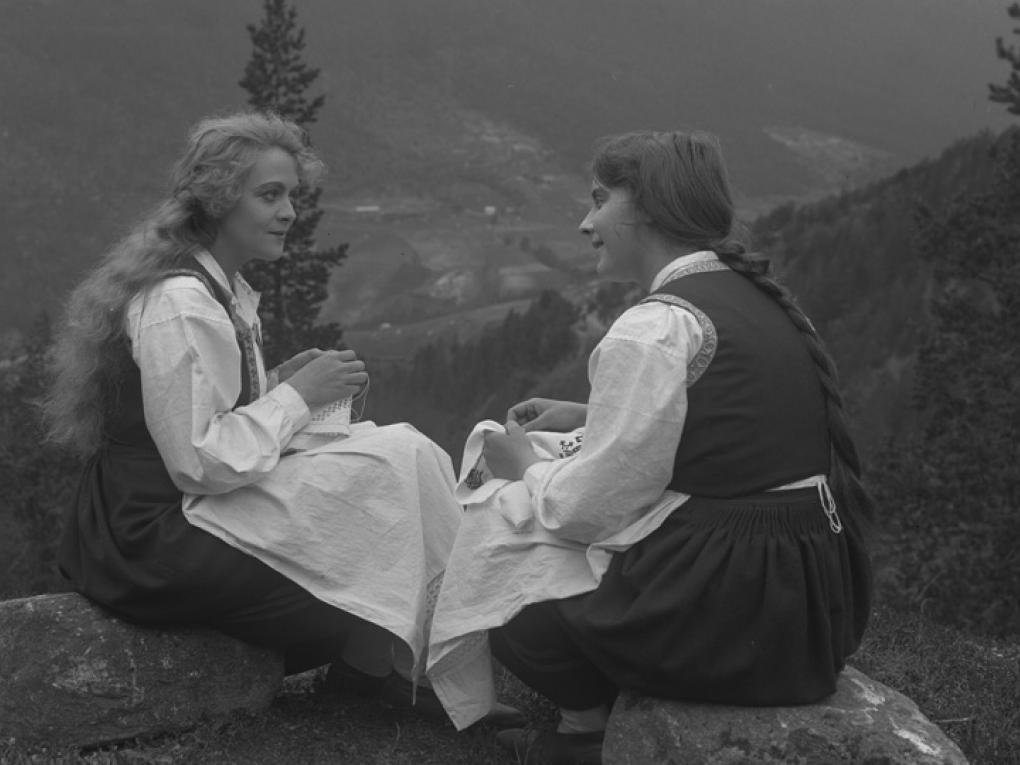 Of Unknown Origin - Identity, Nationality, and Ethnicity in "Gipsy Anne" (1920) 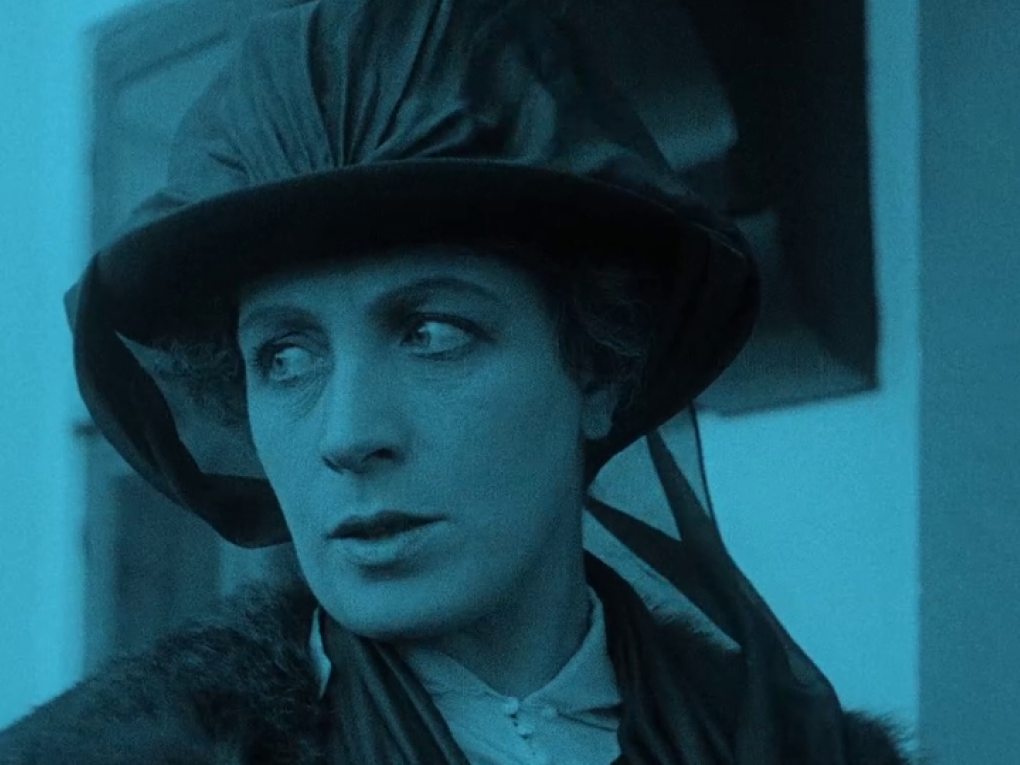 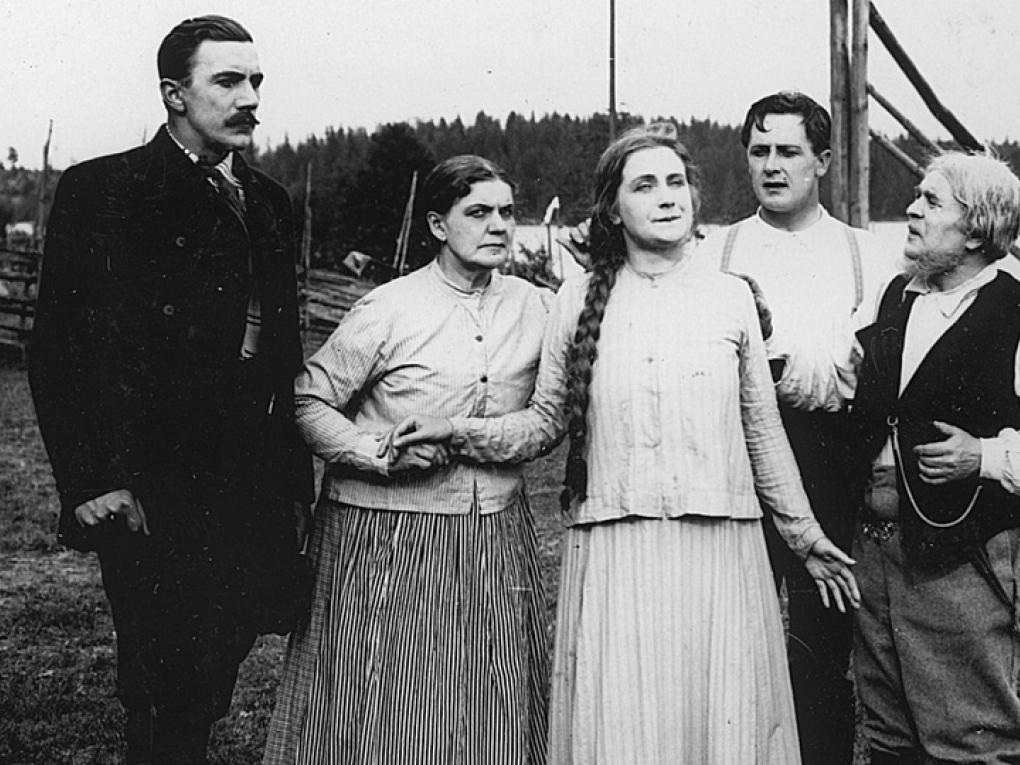 Following the Swedish Model: The Transnational Nature of Finnish National Cinema in the early 1920s 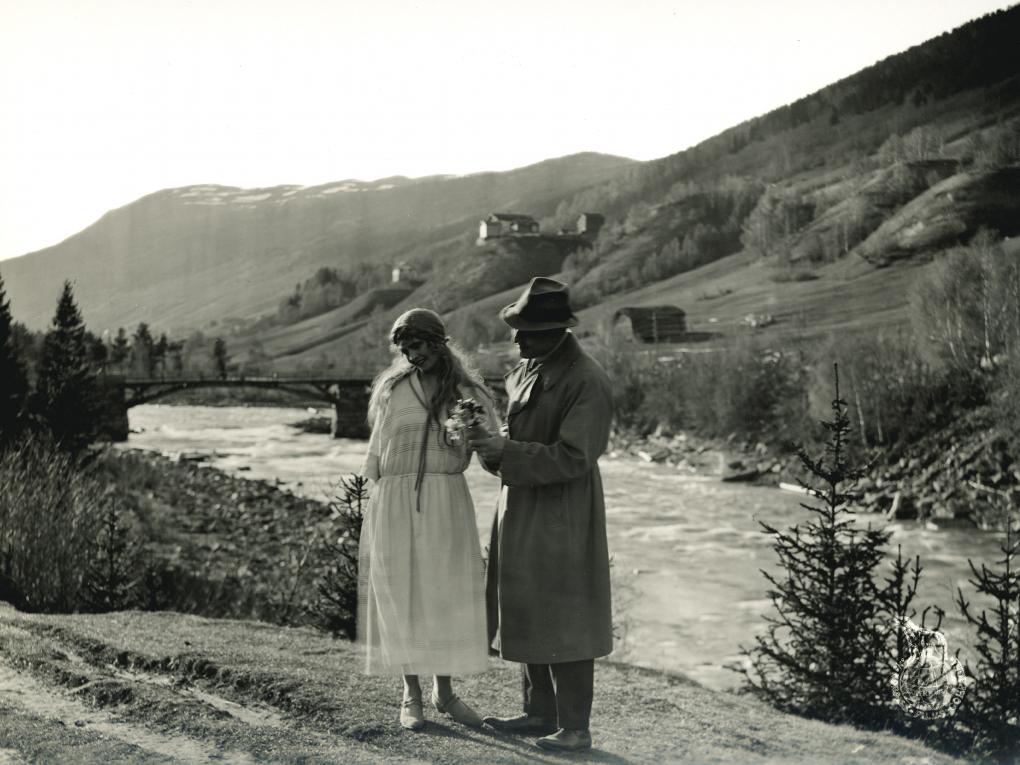