Share
Imagine if one day you could access the collections of all European film archives on one web platform. What if this platform was equipped with the digital tools to satisfy any film scholar’s heart’s desire, at least as far as quantitative research questions are concerned?

The bedrock for this brave new world of digital film research is currently being laid by the EU-financed project I-Media-Cities. The project consortium encompasses six research institutions, two technological partners, a business developer and nine film archives – including the Danish Film Institute. This issue of Kosmorama focusses on the project, on cities, film and digital research.

Christian Gosvig Olesen has tested the site and gives an overview of the history of film heritage projects sponsored by the EU – in Danish only: 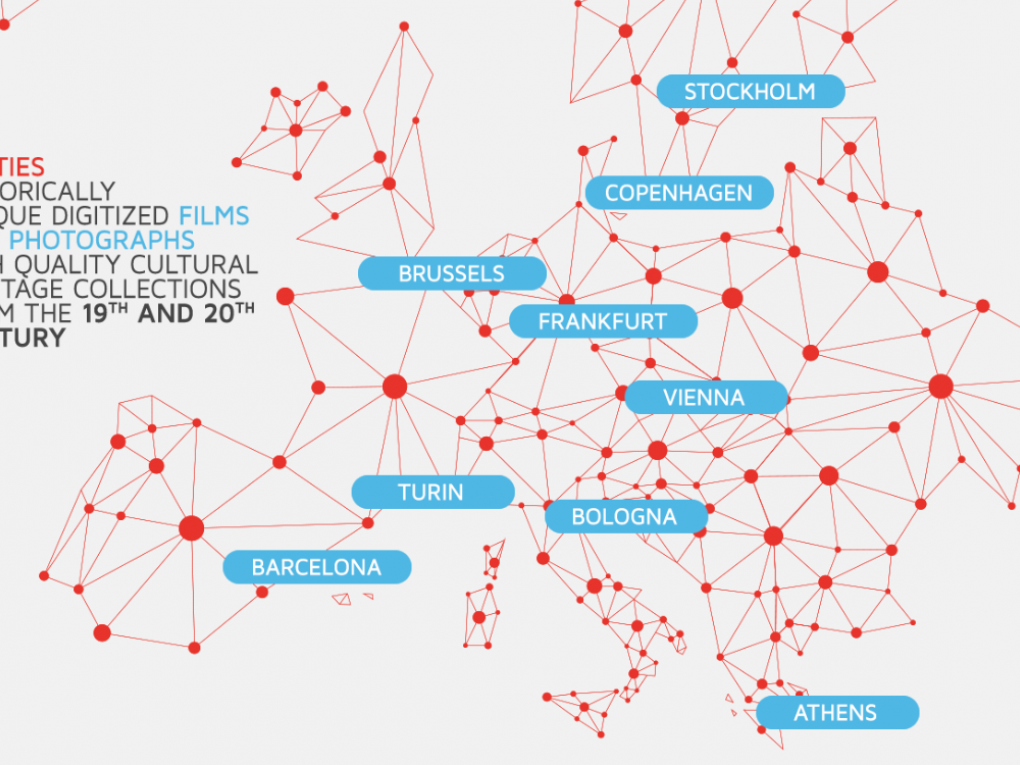 From Stockholm – one of the project partner cities – Ingrid Stigsdotter and Maaret Koskinen discuss the possibilities and limitations of the Swedish contribution to I-Media-Cities: 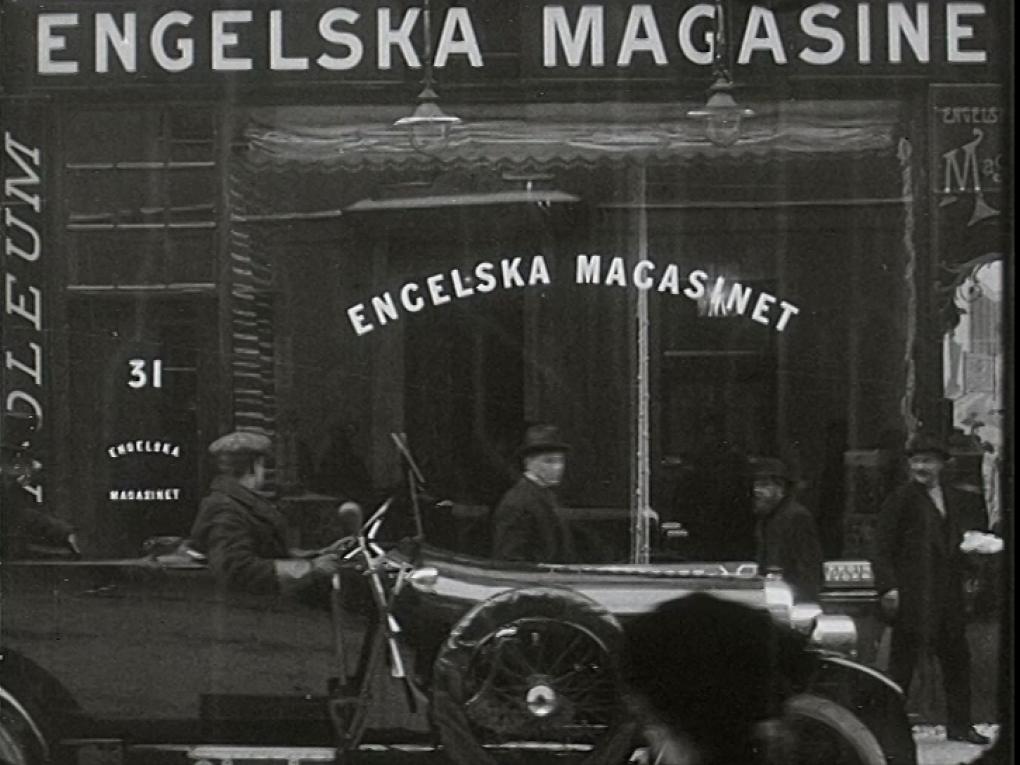 Real and Reel Stockholm – Representations of Stockholm in I-Media-Cities, and current issues in archival film access

The 1960 documentary 'A City Called Copenhagen' is the only Danish city film ever to receive an Oscar-nomination. In the wake of the sudden fame spurred by the nomination, numerous other cities approached director Jørgen Roos wanting something similar. C. Claire Thomson follows Roos’ footsteps through two more cities in: 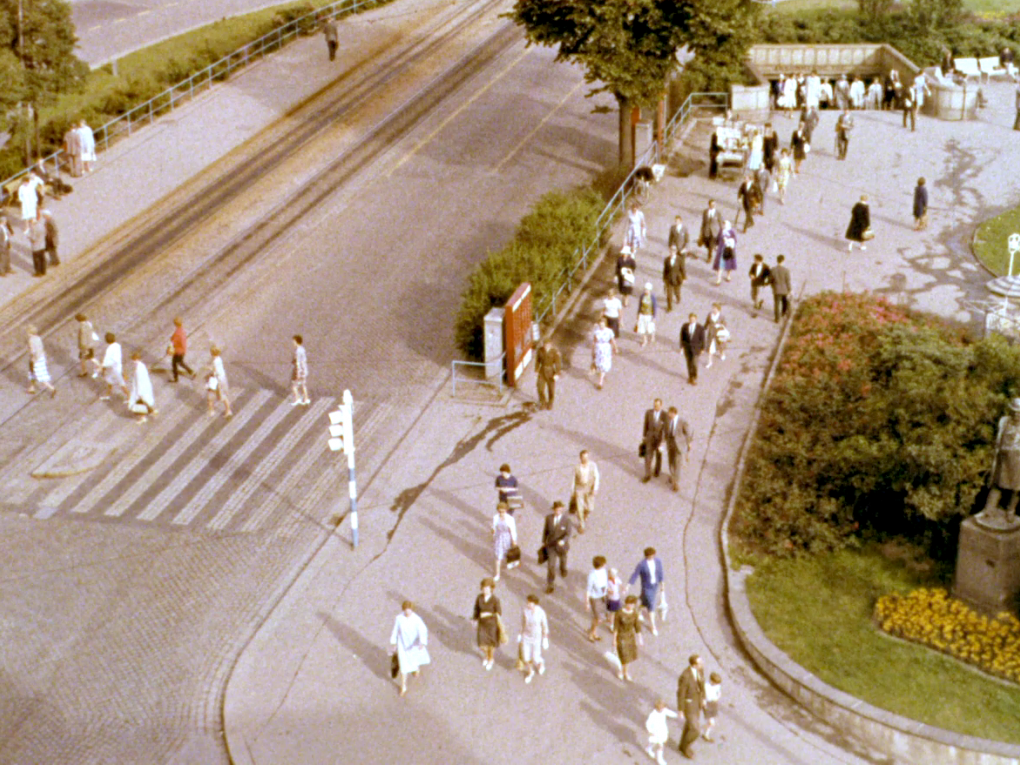 Enjoy your read and – for Danish-speakers – don’t forget our previous issue on cities and films: 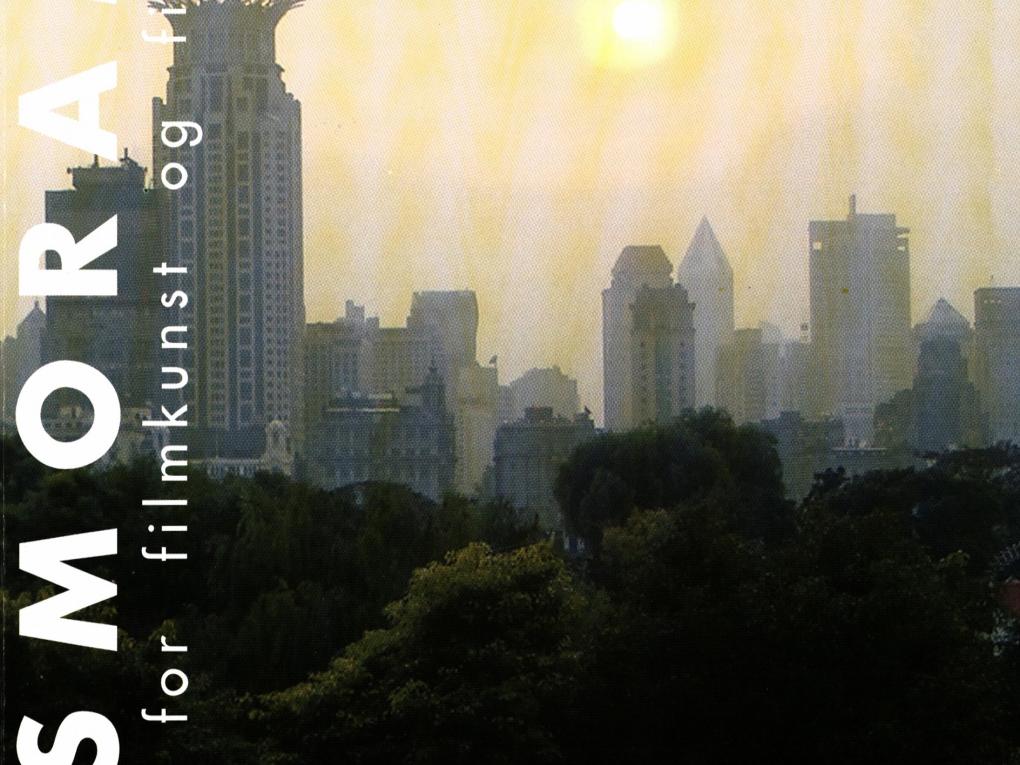