Kosmorama #268: Production design and the creation of story worlds

Share
This issue of Kosmorama focuses on production design. A film without design would be a film with no images. Every work of visual fiction relies on the representation of design artifacts; costumes, props, furniture and sets are arranged in real or simulated architectural spaces. Design tools are used in planning shots and in creating computer generated imagery, even for documentary films. In animation films, design becomes the image and thus all you see is design.

Design elements in film images exist to create a believable world in which action and art can unfold. Sometimes the task is to create a realistic depiction of the world as we know it. At other times, the designer invents original visual universes and story worlds where our eyes meet spaces and imagery that we have never seen before. Production design can take on many shapes and forms. In this special issue of Kosmorama we foreground production design rather than leaving it in its more traditional background position through a series of articles and essays on the subject.

The scholarly literature on production design outlines how production design can be marked by different degrees of ‘design intensity’, from being mostly invisible to creating remarkable sets that are crucial for the story (e.g. Affron and Affron 1995). Writing about the importance of film sets, David Bordwell and Kristin Thompson stress how production design is not only “a container for human events” but can also be a part of the narrative action (Bordwell and Thompson 2010: 121). As analyzed by Jakob Ion Wille and Jane Barnwell in this issue, there have been many different approaches to production design during the course of film history, and the digital media landscape presents more opportunities for thinking about design, visual storytelling and story worlds than ever before. 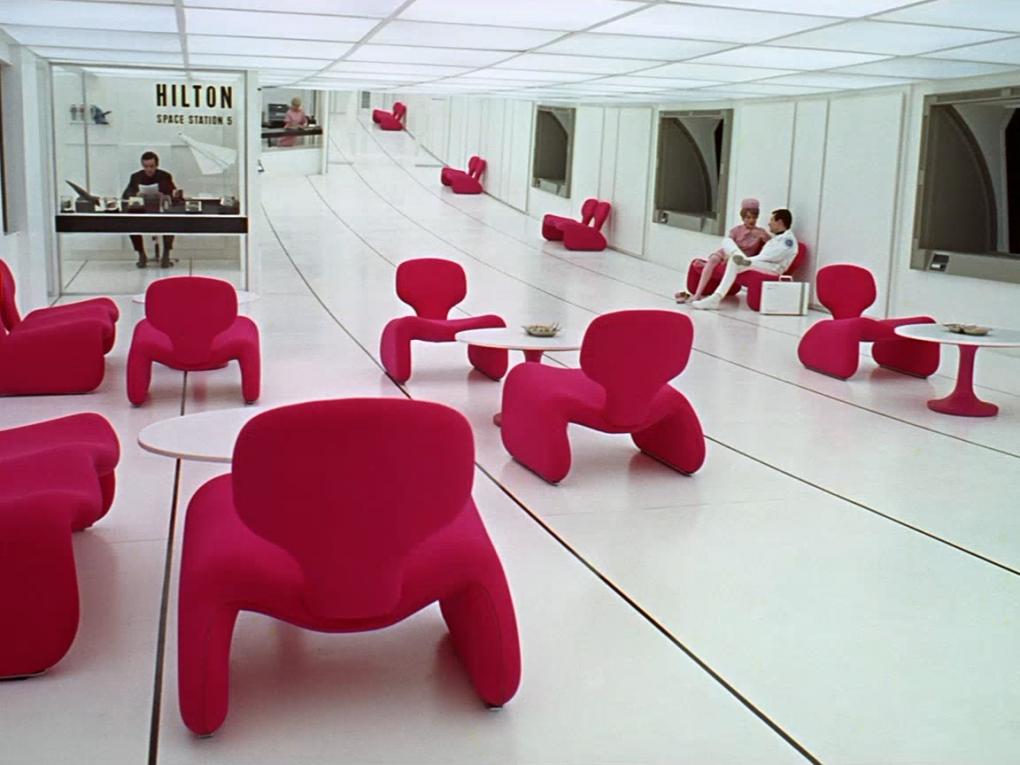 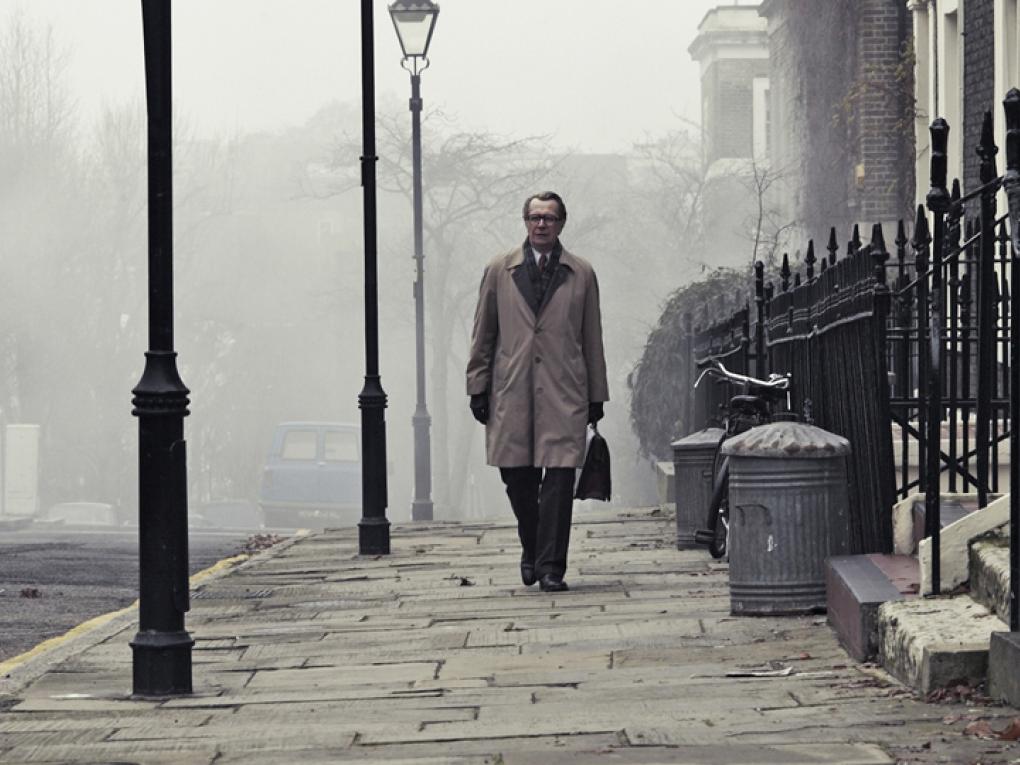 Spies at Home – How the design of the domestic interior in "Tinker Tailor Soldier, Spy" conveys character and narrative

Film scholar C. S. Tashiro has argued that production designers should be regarded as mediators between the real world and the story world. As he puts it, reality needs to be shaped “to fictional ends” and “[T]he production designer sits at this conjunction between the world outside the story and the story’s needs” (Tashiro 1998: 4). In the narrowest interpretation of production design, the designer plans, creates, builds and dresses sets for film and television fiction. In the broadest sense, it is about the total design of imaginary worlds for multiplatform productions.

As head of the art department, the production designer works closely with a team of other specialized designers. Depending on the nature of the production these can, for instance, be art directors, illustrators, model builders, set designers, prop masters, story boarders, set dressers, previsualization artists and graphic designers. The work processes vary greatly from production to production, and the tasks of the production designer thus range across small and larger productions or in different national frameworks. However, the purpose of the production designer is always – across the many different tasks – to create what Lucy Fischer has called “an overall pictoral ‘vision‘for the work” in collaboration with the director, the cinematographer and others (Fischer 2015: 2). In this issue, Fischer presents examples of how this happens when the contemporary horror film draws on inspirations from Art Nouveau.

However, the process of involving production designers at the early stages of development is also beneficial for less CGI-based kinds of storytelling, as recently analysed in a Danish context using the collaboration between showrunner Maya Ilsøe and production designer Mia Stensgaard on the television drama series Arvingerne/The Legacy (2014-2017) as an example (Redvall and Sabroe 2016; Wille and Waade 2016). Recently, the award-winning work of Danish production designer Jette Lehmann on the low-budget film Forældre/Parents (2016) beautifully showed how production design not only has an important part to play in major Hollywood productions or high-end television drama, but is also essential for telling original stories on a completely different scale.

House in transformation. From the set of Danish television series The Legacy (2014-2017) by showrunner Maya Ilsøe.

In animation films and computer games, production design is highly regarded since it is fundamental to the very nature of creating story worlds beyond what we know from real life. In his by now classic work on convergence in media culture, Henry Jenkins exemplifies how the rest of the audiovisual sector might gradually be catching up with this understanding of production design and storytelling as completely intertwined. Jenkins illustrates the converging developments in the media landscape through the story of a screenwriter who used to focus on pitching the story when presenting new projects, based on the conviction that a good story is the basis of any good movie. Later in his career, the screenwriter pitched his characters, since good characters can inspire multiple storylines. But now, the screenwriter pitches story worlds, since a good fictional world will inspire multiple characters and stories and can be used on several platforms (Jenkins 2006: 114) – and this is often what is needed in the current media landscape.

As the articles and essays in this issue explore from different angles, a nuanced understanding of production design and the design process is valuable for thinking about the current state of film and television, animation and games. Needless to say, this understanding should also be part of how filmmaking is taught, which is partly what Morten Melgaard argues in his essay on teaching how to work artistically with lighting in filmmaking processes. Accordingly, it seems counterproductive and short-sighted that The Royal Danish Academy of Fine Arts, School of Design recently decided to shut down the teaching of production designers for financial reasons. The decision comes at a point in time when production design is becoming more crucial to the entire filmmaking process than ever before. As argued by the Principal of the National Film School of Denmark, Vinca Wiedemann, this decision runs the risk of leading to ‘cinematic poverty’ in Danish filmmaking (in Marquard 2016).