Share
26.10.2022. Peter Schepelern's article about Lars von Triers 'Antichrist', the creative process behind the film, and von Trier’s use of misogyny and sex in his films.

The recipe is quite simple: take the only expert on Lars von Trier who has known the director throughout his career, then add the film that Trier himself sees as his most important film, Antichrist, draw on a sizeable archive to illuminate the creative process behind the film, and finally focus on Lars von Trier’s use of misogyny and sex in his films. And the result: 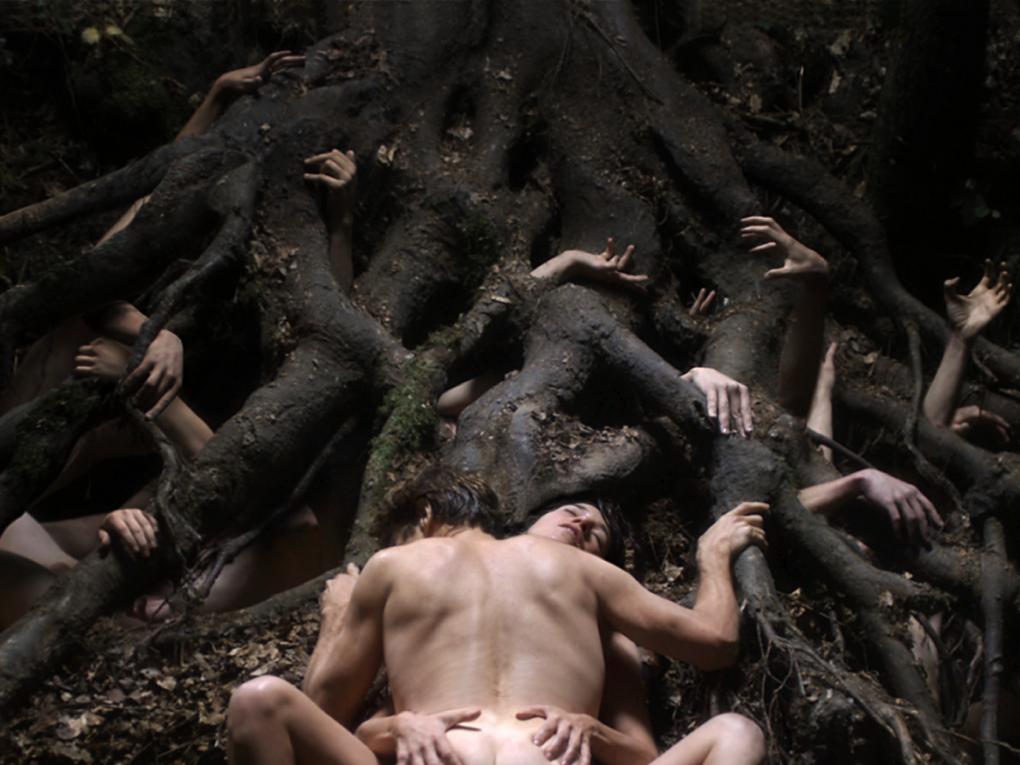 Peter Schepelern has authored Kosmorama’s fourth long read, a tour de force through von Trier’s most potent and controversial themes. It will take you several hours to work your way through this piece, which we have illustrated generously with – among other things – archival documents from our Trier collection. So get out the comfy chair and enjoy your read.