Share
03.02.2022. One article in Danish and three in English on Danish silent movies, everything in memory of early cinema scholar Marguerite Engberg (1919–2021).

With this issue of Kosmorama, we head back to the very beginning of Danish film culture. From the first public screening of moving images in Copenhagen in 1896 we make our way up to the advent of sound in four articles. We dedicate this silent movie issue to silent movie scholar and founder of academic film studies at Copenhagen University, Marguerite Engberg, who passed away on 26 December 2021, 102 years old.

The first public film screening in Denmark was – of course – a film historical milestone and therefore an object of study for many a film historian. But how do different scholars shed light on the event, what information is passed on from one scholar to the next, sometimes without due attention to historical detail, or, in short: how should we assess and build on previous film historical research? Casper Tybjerg details the minutiae of the first screening and discusses film historiography in: 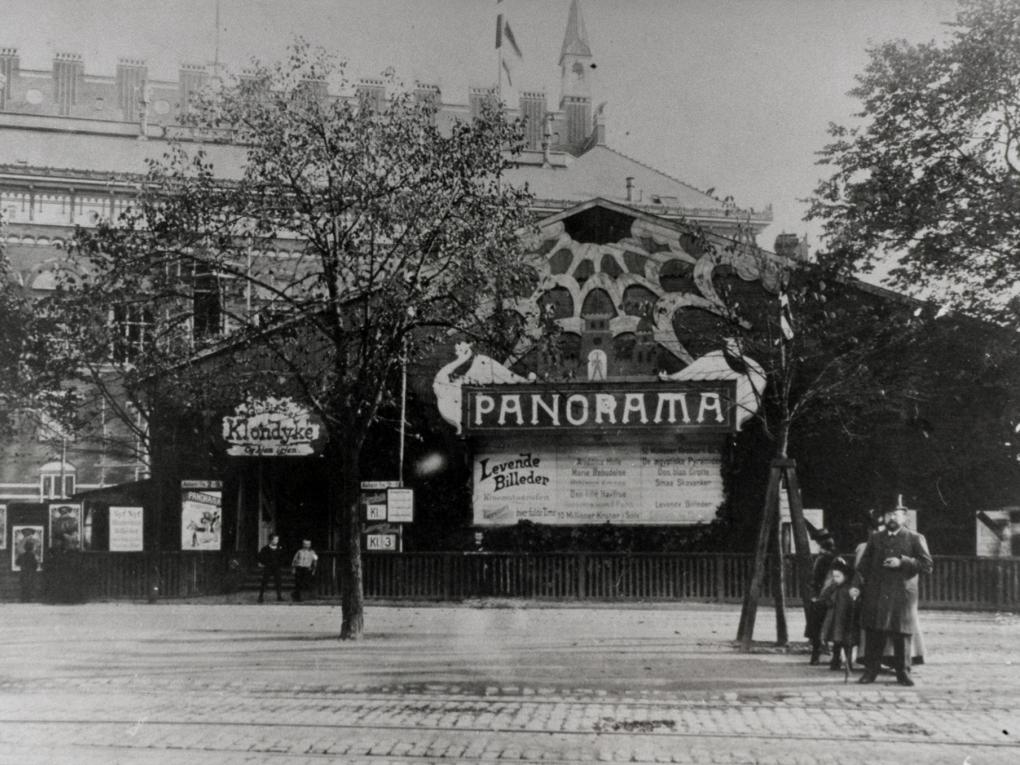 One of the pioneers of early Danish film production was the painter, cartoonist, actor, inventor and pocket philosopher Robert Storm Petersen, AKA Storm P, who had a brief career in film production at Nordisk Films Kompagni. Why he quit and to what extent his own published memoirs can serve as reliable sources of early Danish film history is the topic of Stephan Michael Schröder’s article, which is published in Danish only: 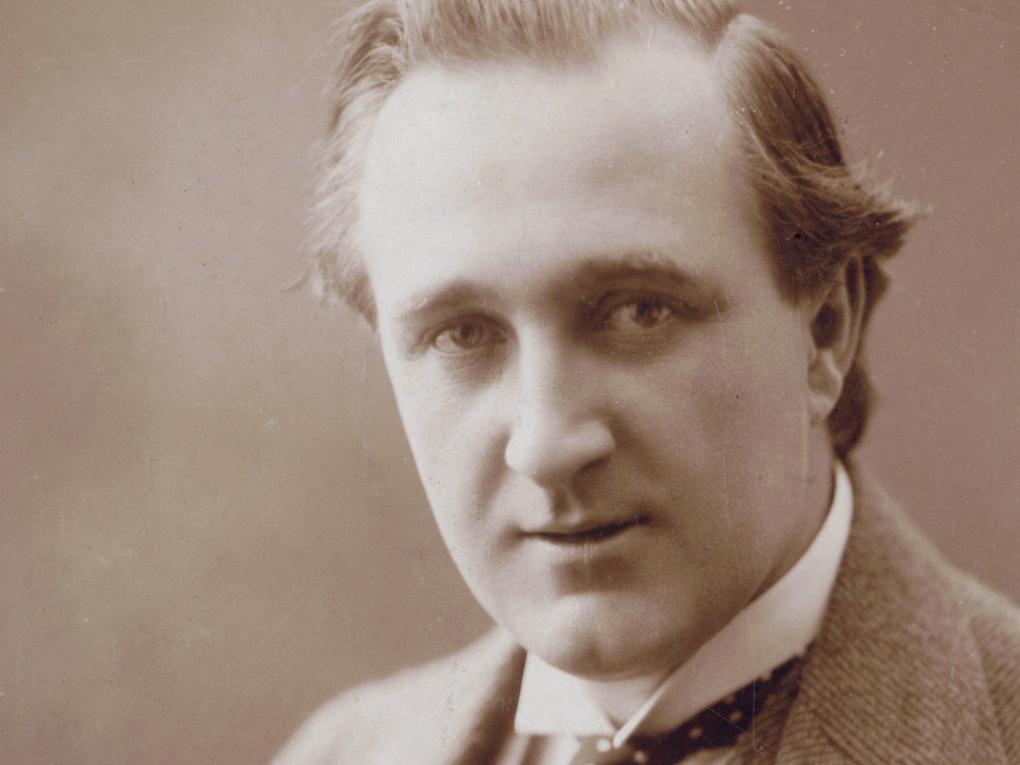 Asta Nielsen spearheaded the international breakthrough of Danish silent cinema and frequently played cross-dressing roles throughout her career in Germany. These days, Nielsen’s performances as a male character are often discussed in terms of gender bending. But how did contemporary film critics see Asta Nielsen’s dressing up and playing male characters in different genres? Helle Kannik Haastrup puts Nielsen’s cross-dressing into historical perspective in: 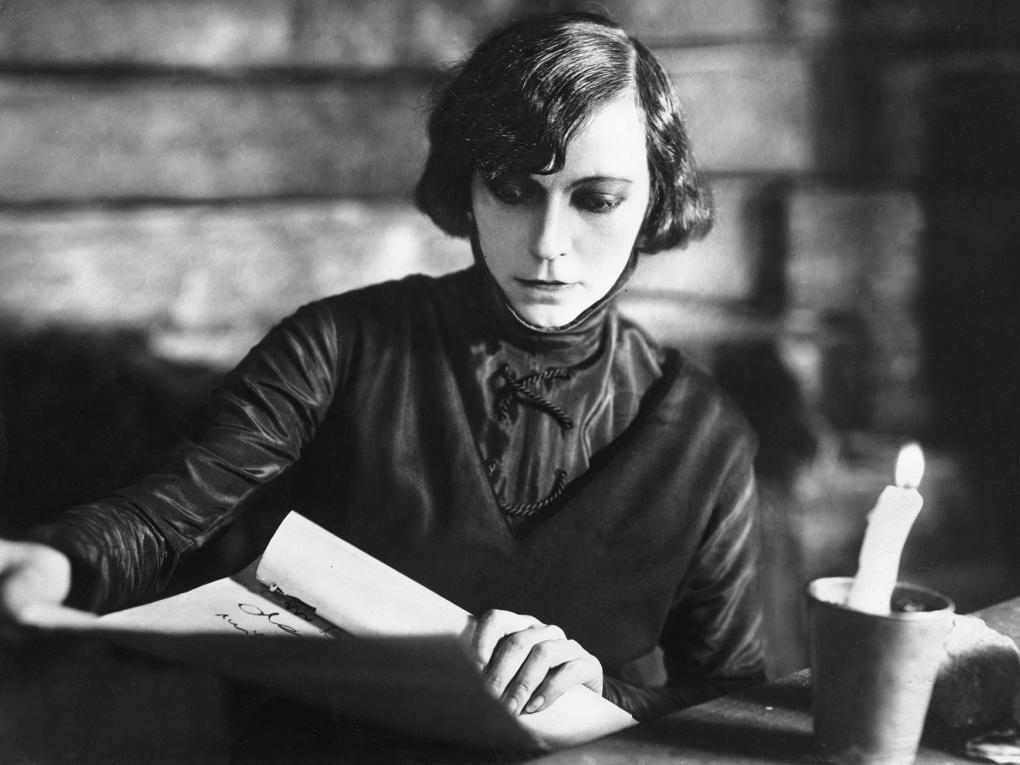 The comic duo Pat & Patachon travelled everywhere in Europe during the silent era, successfully made the transition to talkies, and lived on as television stars in Germany till the 1980s. Modern critics, however, have handed down a rather harsh verdict on the merits of the two as compared to for instance Laurel and Hardy. But on what versions of the original films is the critique based, one may ask. The long life of the two tramps resulted in an endless number of cuts, dubs and television versions of their films. So perhaps a reappraisal of Pat & Patachon is long overdue. Jannie Dahl Astrup, Mikael Braae and Ulrich Ruedel have studied the legacy and the surviving archival materials: 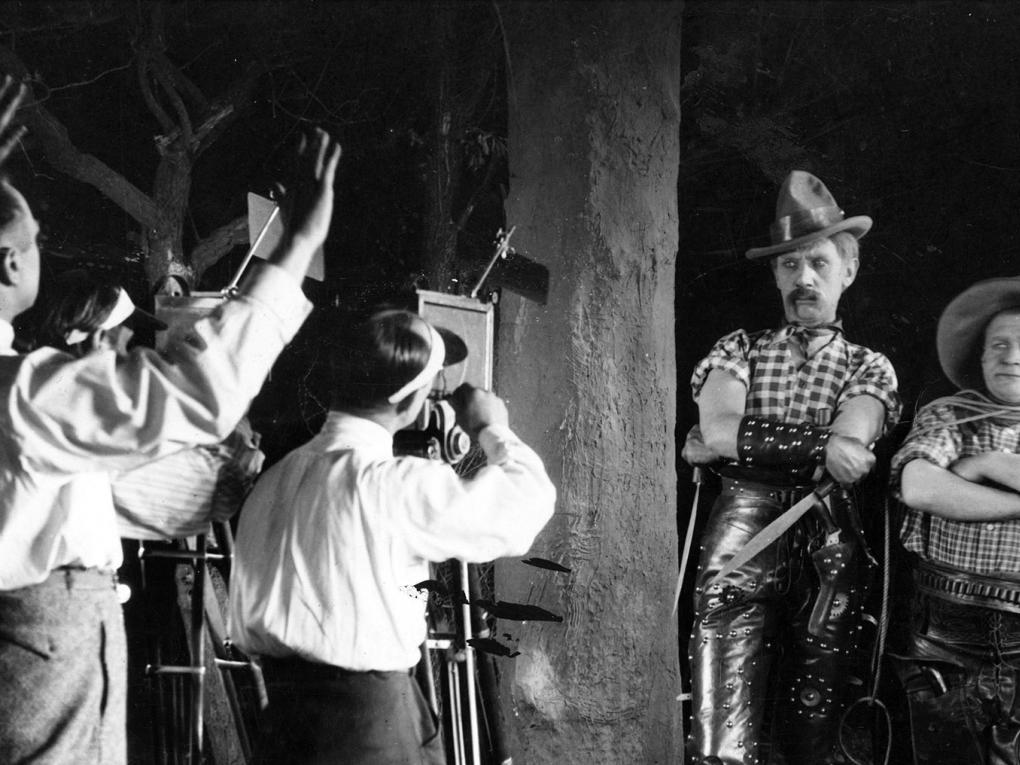 Pat and Patachon: Towards Preserving a Transnational Comedy Phenomenon