Share
This issue of Kosmorama marks the centenary of the untimely death of the brightest international star of Danish silent cinema. If you are thinking: ’Ah, Asta Nielsen!’, think again. In the early 1910s, even Nielsen’s international fame was outshone by Valdemar Psilander or ’The World’s Valdemar’ as Nielsen nicknamed him.

We have put an international team of researchers to work tracking Psilander’s global career from Copenhagen to Russia, via Helsinki in Finland to Rio de Janeiro. We also detail how scripts were tailor-made to serve as vehicles for Psilander; how one may reconstruct a lost film – written by Dreyer, starring Psilander – on the basis of archival material, and what Psilander meant to the budding star system of the era. Finally, we delve into the mystery and mythology surrounding Psilander’s death: aged only 32, at the peak of his career, he was found dead in his hotel room on 6 March 1917.

Danish is not an easy language to pronounce. In Rio, Psilander was sometimes referred to as ’Wuppschlander’. To Russian movie-goers, he became known as ’Garrison’. Lauri Piispa analyses Psilander’s Russian career. 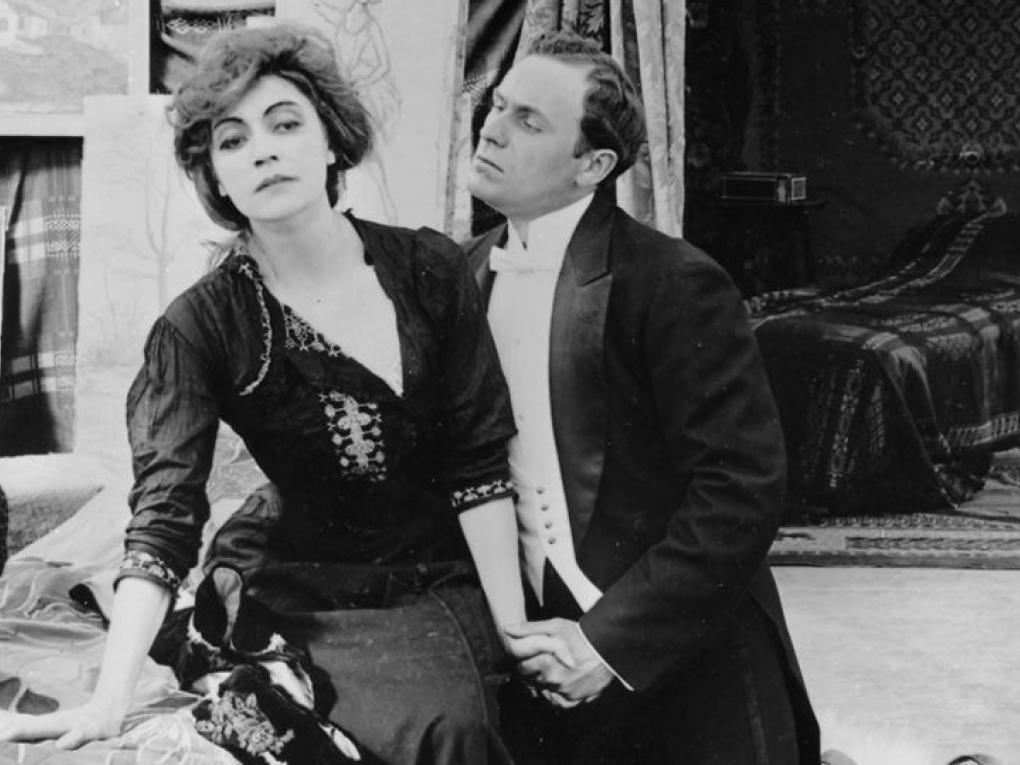 Garrison, Star of the Russian Screen

In a novel by the Nestor of Danish journalism, Viggo Cavling, Psilander is satirized under the alias of ‘Drulander’. The novel, Lydia, was turned into a screenplay by the young Carl Th. Dreyer and the resulting film starred Valdemar Psilander. The film, however, has not survived. Based on a study of contextual material, Casper Tybjerg reconstructs the film. 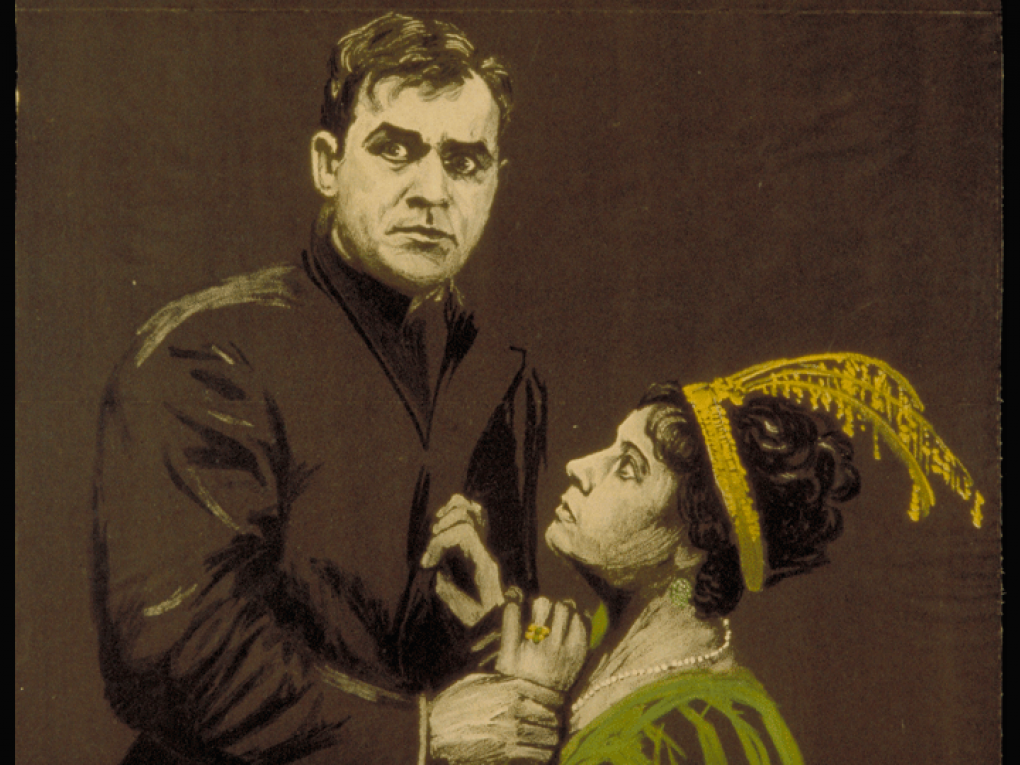 In her article, Hupaniitu discusses the emerging star system of the early 1910s. Another prerequisite for international stardom was tailor-made scripts. Stephan Michael Schröder examines how Psilander-vehicles were a trademark of Nordisk Film.

Screenwriting for a Star: The Scripts for Valdemar Psilander's Films