Carl Th. Dreyer’s Ordet (The Word, 1955) ranks amongst the greatest classics of world cinema. Acclaimed and maligned in equal measure for its slow, almost ceremonial tempo, its elevated and sometimes quaint dialogue, its minimalist set redolent of a lutheran church interior, and its focus on death and childlike faith, Ordet insists in its closing sequence on the possibility of a miraculous resurrection. From these elements, Dreyer crafts a work that is uniquely beautiful and brutal, a work which extends to us an uncompromising invitation to meditate on the great questions of life.

From as far afield as Australia, Creagh McLean Cole has taken up the invitation extended by Ordet. In turn, Kosmorama’s summer issue extends an invitation to our readers to spend a few hours exploring this masterpiece of a film along with McLean Cole’s reflections on the miracles that are to be experienced in Ordet, and in life. And on how our response to miracles — in our enlightened and worldly society — is to explain them away with intellectualism and a hint of embarrassment. Exploring Dreyer’s own encounter with the divine and the religious, McLean Cole draws on insights from theology, religious history, Hannah Arendt’s political philosophy, the legacy of the Nazi thinker Carl Schmitt, the evolutionary theory of Dawkins, and even Dreyer’s own ideas about quantum physics.

But the star of this story, just as she is in the film, is a 9-year-old girl from the Danish town of Odense. Ann Elisabeth Groth was cast by Dreyer in the key role of little Maren — but to find out how Maren’s smile connects Australia with the Jutland Heath on which Ordet takes place…well, you will just have to read Creagh McLean Cole’s essay to find out.

Pull up a comfy garden chair in the June sunshine. The story of Maren’s smile demands time and concentration, just as Dreyer’s masterpiece does.

Along the way, we’ve included a clip of the famous resurrection scene in its entirety — after all, it would be senseless to edit Danish cinema’s most audacious and miraculous moment. 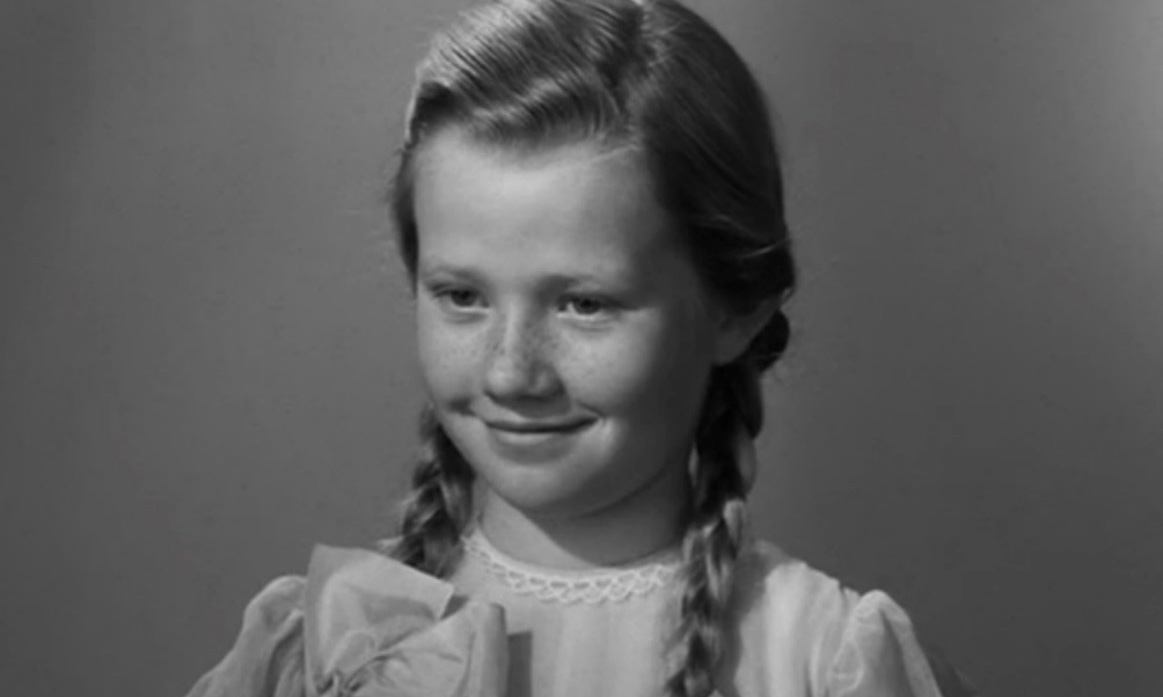